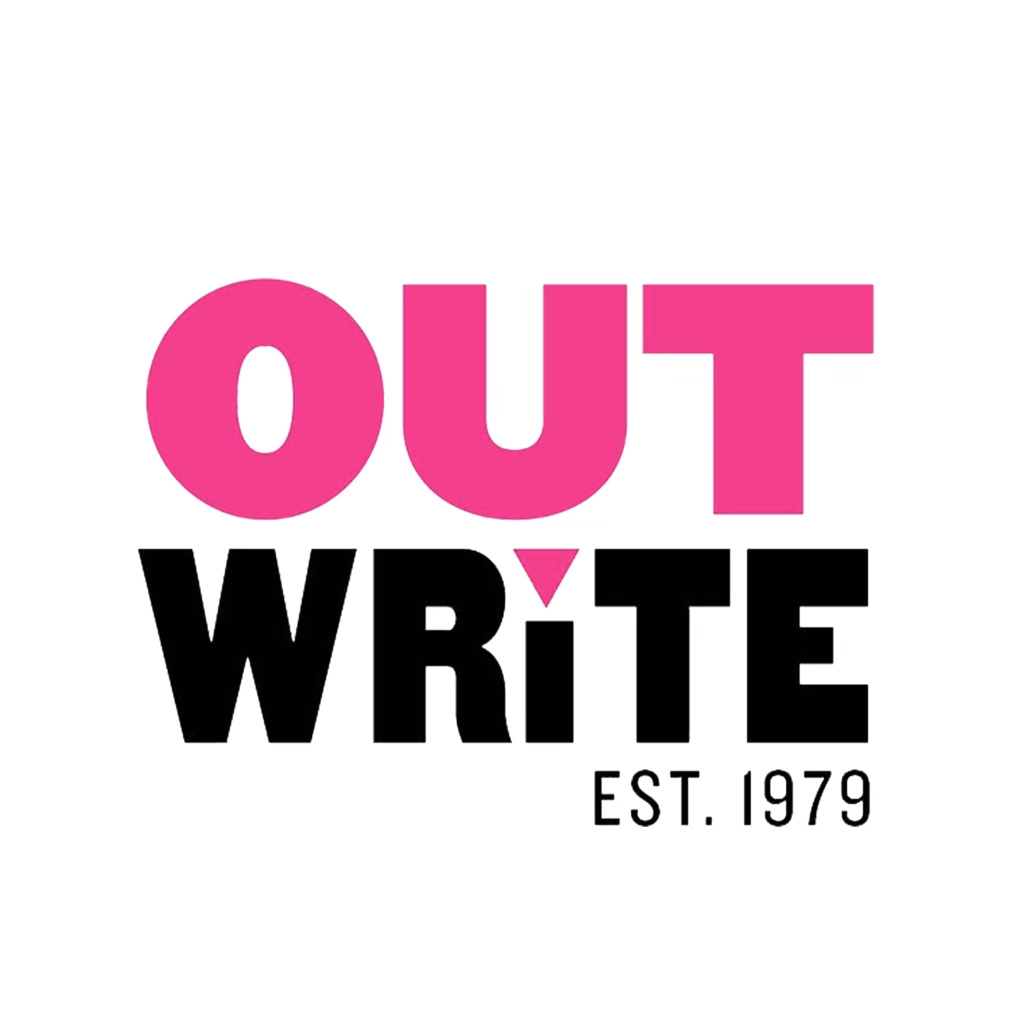 OutWrite Newsmagazine is the official queer newsmagazine of the University of California, Los Angeles. OutWrite strives to build a growing educational platform through a multi-media approach that uplifts and empowers the often silenced voices of the incredibly diverse queer community. We aim to challenge dominant cisheteronormative narratives through an unapologetically anti-queerphobic, anti-racist, and progressive lens.

OutWrite was established in 1979 under its original title TenPercent, becoming the first queer college publication in the country. The name TenPercent was chosen from the Alfred Kinsey’s study Sexual Behavior in the Human Male which stated that 10% of men identified as homosexual. In 2005, the newsmagazine’s staff petitioned to change the name to OutWrite to decenter the white, cis, gay male identity and use a name which better represents the queer community’s vast spectrum of identities.

Throughout the years, the newsmagazine referred to itself as a "gay and lesbian" newsmagazine, slowly adding more identities to its moniker just as the mainstream community did in the late 20th century. Our label has since been changed to "queer" newsmagazine to recognize both the importance of inclusivity in our community and the inherent radical nature of our mission; queer is a verb and political statement as much as it is an umbrella descriptor encompassing the ever-growing LGBTQ+ acronym. OutWrite is proud to transform and adapt itself to better represent and serve queer people, changing its own identity as our community grows and changes.